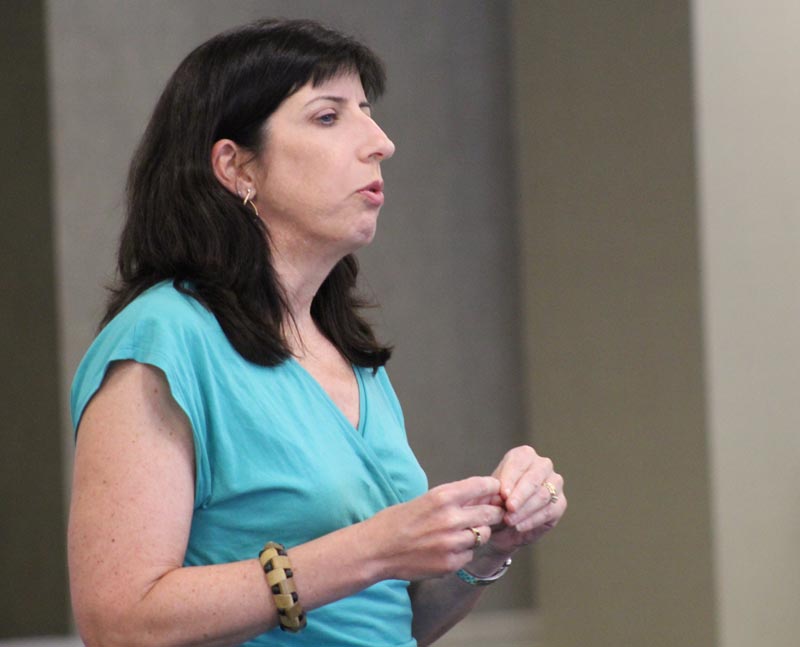 TOPIC: ACID REFLUX & its
Relationship With C.O.P.D. and Pulmonary Fibrosis 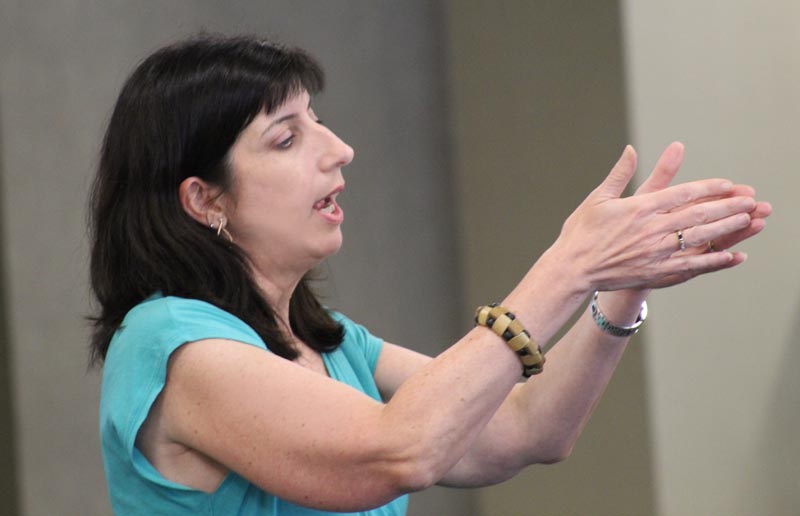 Janet Pinson spoke at the July 2015 meeting of Breathmatters about acid reflux and how it particularly effects lung disease sufferers.

She described the symptoms of acid reflux, such as chest pain (sometimes severe, enough to be mistaken for a heart attack), bitter taste in the back of the throat, trouble swallowing, feeling of "stuck" food in the throat, and discomfort in the throat or esophagus when the body is in various reclined or relaxed positions.

Described also was the process of the onset of the acid reflux condition, the irritation of the throat and the causes, from nasal drip to food choices, smoking and other factors. For example the following food and drink are often associated with acid reflux:

Janet Pinson also spoke about how acid reflux occurs through a weakness in a particular throat muscle, a sphincter which is meant to keep stomach acids from entering the throat but through various causes may not be performing this task adequately, thereby allowing stomach acid to enter and irritate the esophagus.

Discussed were solutions and treatments for acid reflux, and how combined treatment is often needed for COPD sufferers who are experiencing acid reflux discomfort. Also discussed was pulmonary fibrosis and acid reflux as joint conditions.

Besides the various drug treatments available, diet and strategic sleeping patterns were suggested as straightforward ways to combat acid reflux. As the stomach can take three hours to empty after eating (longer for diabetic sufferers), horizontal body positions for sleeping should be avoided until the digestive process has accomplished the removal of food from the stomach.

Frequent questions and answers were handled during the course of the meeting. 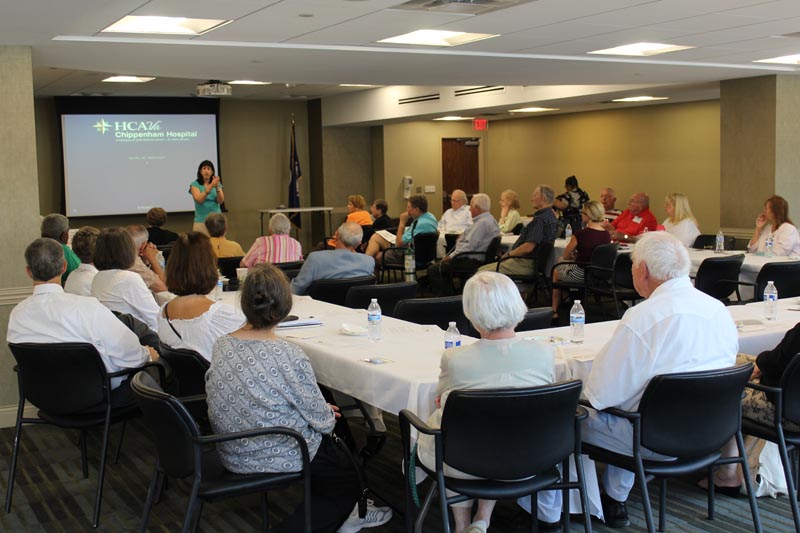 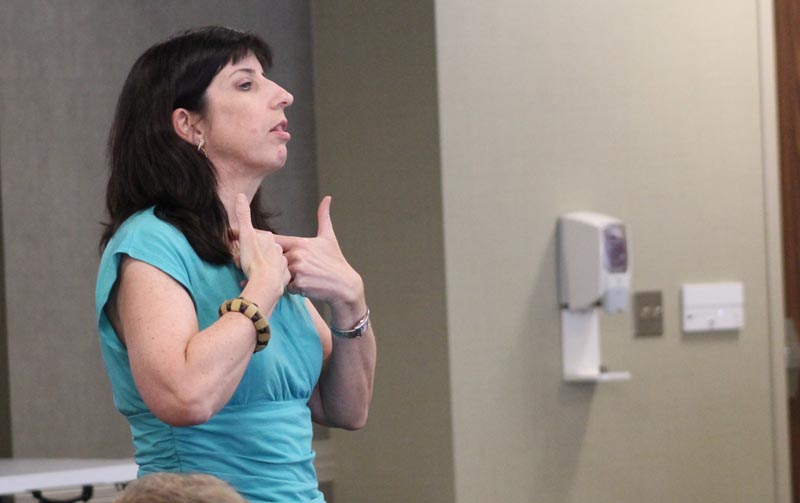 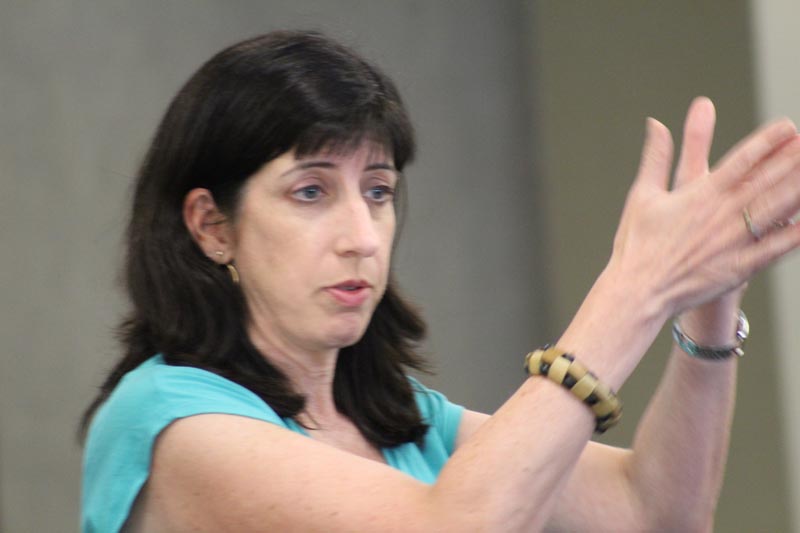 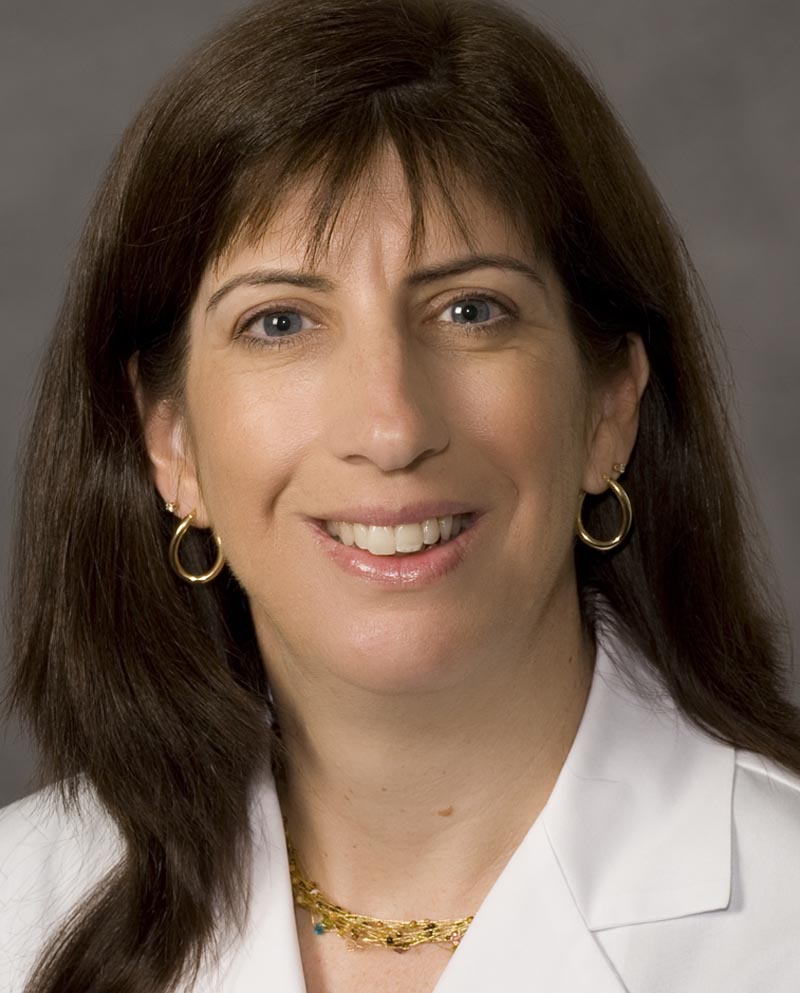 TOPIC: ACID REFLUX & its Relationship With C.O.P.D. and Pulmonary Fibrosis